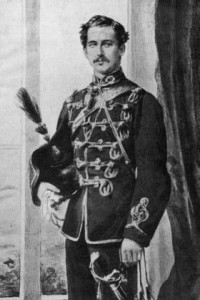 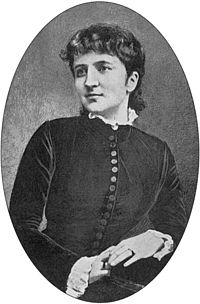 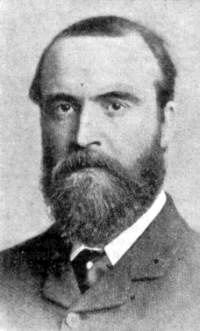 O’Shea, son of a Dublin lawyer who bought up a lot of bankrupted estates after the Famine – making him a sort of mid 19th century client of NAMA – was educated in England and then at the Catholic University (later UCD). There he was the despair of the celebrated cleric John Henry Newman who later escaped to become a Cardinal.

In 1881 the gallant Hussar found out about his wife’s newly established relationship with Parnell and challenged the Irish Party leader – his political boss – to a duel. When Parnell accepted with a tad too much enthusiasm O’Shea suddenly changed his mind about pistols at dawn and let it slide. From then on he milked as much advantage as he could out of the relationship while waiting for Katharine’s rich aunt to die and leave her a fortune from which he assumed he would benefit.

Between 1881 and 1889 he managed to overlook the fact that his wife and Parnell had three children together and that the Irish leader even moved his horses and beloved scientific equipment into the establishment he kept with Katharine.

It was only when the aged aunt died and left her money to her niece in such a way the he couldn’t touch a penny of it that O’Shea ‘discovered’ – to his utter shock and horror – that Katharine had been carrying on behind his back. Who knew? Well actually half of London knew but we’ll let that go. He sued for divorce on Christmas Eve 1889.

As we know Parnell’s career was destroyed by the divorce case, though he was able to marry Katharine a few weeks before he died unexpectedly in October 1891.

O’Shea lingered on for another fourteen years. His funeral in 1905 was attended by two people, one of whom was his son. He died one hundred and eleven years ago, on this day. 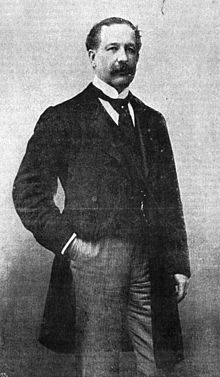