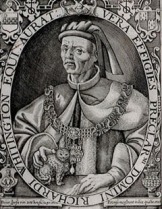 By rights we should have found out today who is to be mayor of London for the next four years, but fate, a former incumbent, and epidemiology intervened to  dictate otherwise. Chances are, based on opinion polls, it would have been a shoo in for Sadiq Khan to be elected to a second term, just as was the case with his predecessor, one  Boris Johnston, the man who decided that London wasn’t going to have a mayoral election after all.

London Mayors tend to be very high profile individuals. This is the case even if Donald Trump likes them and doesn’t troll them mercilessly on Twitter. Johnson’s predecessor was Ken Livingstone who had a spot of bother back in 2018 when he suggested that Adolf Hitler was actually a bit of an old Zionist softie.

But the most famous London mayor of all, celebrated in annual pantos … oh yes he is … is, of course, Dick Whittington. Except that he’s been so mythologised in poems, plays and stories, that you begin to wonder, did he actually exist, or is he more like King Arthur than Boris Johnson. Furthermore, there’s the all-important follow-up question, if he did exist, and if he did become Mayor of London, did he have a cat?

Let’s sort out the first part of the question before proceeding to the issue of his famous pet, portrayed on many a pantomime stage by actors of whose careers it can truly be said ‘it’s behind you!’

The legend has it that Dick Whittington abandoned his home—somewhere in the north of England that voted for Brexit and recently elected its first Tory MP since the middle ages. He headed for London, armed only with his wits and his moggie, because he had heard the streets there were paved with gold. When he got to the southern metropolis, having given Slough a wide berth en route, he discovered his mistake. The streets were not paved with gold, in fact the streets were not even paved, furthermore, he was expected to pave them. Disillusioned, he headed for home but was detained by the ringing of the Bow Bells which somehow managed to communicate to him, campanologically, that he would one day become Mayor of London. So, he retraced his steps. Some years later, after encountering a number of stock pantomime characters who couldn’t even get parts as extras on Eastenders, he duly rose to the mayoralty of what was then the greatest city in the known world.

As it happens there was indeed a Richard Whittington who became Mayor of London, not twice, but four times in the 1400s. He was a wealthy merchant and a Member of Parliament who, on his death, bequeathed his fortune to a charitable trust which bears his name to this day. So far, so good. But what about Puss in Boots? Actually, as that’s the name of an entirely different feline pantomime hero we should probably just refer to the mayoral moggie as ‘cat’. The mythology has the animal being hugely instrumental in Whittington’s good fortune. Dick’s cat was to rat-catching what Lionel Messi is to turning opponents in the penalty area and scoring from six metres. Legend has it that Whittington made enough money from hiring out his moggie, to provide him with the basis of a large fortune. Bear in mind that it wasn’t that all that long since rats had been instrumental in spreading bubonic plague and halving the population of Europe. So a good ratter would have been in great demand.

Except that the real Richard Whittington – not plain ‘Dick’ but the more aristocratic ‘Richard’—was not a bumpkin from ‘Last of the Summer Wine’ country who came to London to become a Cockney shapeshifter. If he wanted money all he had to do was ask Dad, who was a fully paid-up member of the gentry. Richard’s arrival in London was dictated by the fact that he was not an eldest son, and so, would not inherit the family estate. He needed to make his fortune as a merchant, which he duly did. Given that he was well-to-do, he would have had no need for a resident cat to be hired out as an ace ratter, and there is no evidence that he ever served in the capacity of ‘human’ to a member of the feline race.

Having said that, when Sadiq Khan, Boris Johnson and Ken Livingstone go to their eternal rewards will their obituaries note whether or not they ever owned a pussycat? Doubtful!

So, when it comes to the question of whether or not Sadiq Khan ever had a predecessor named Dick Whittington, the answer is an emphatic ‘yes’. But as to whether said Whittington was the proud manservant of a cat, that’s probably fake mews. 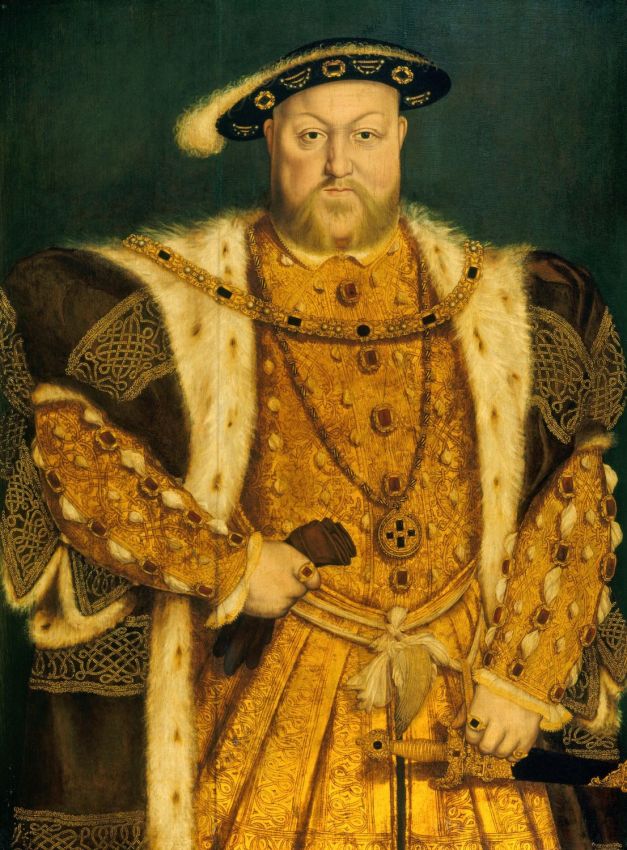 A cheery welcome to 29 March 2019 – a date long embroidered on the pillows and silk handkerchiefs of Jacob Rees Mogg and Boris Johnston.

I’m sure we’re all pleased things have worked out so well for them. 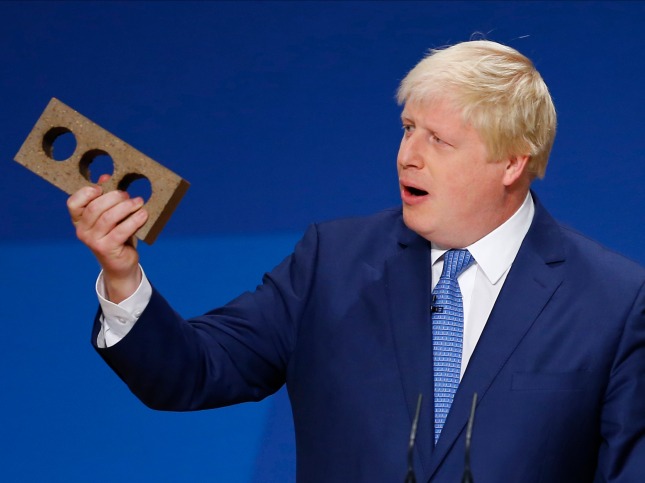 Cheeringly there is a precedent for the chaos of Brexit – back in a time when a Catholic, like Mr Rees Mogg, might well have found himself tied to a stake and burned alive. I refer to the sixteenth century and the reign of that most portly of Tudor monarchs, King Henry VIII.

Now Henry, whatever his other failings, undoubtedly had a great affection for the institution of marriage. Connubiality would have been his middle name except that it was too long to fit on the royal seal. Generally, however, the notion of connubiality revolves around a strong affiliation to the same wife. Harry, however,  seemed to just like marrying.  Maybe he had a weakness for wedding ceremonies or, more likely, he wanted a son and heir and had limited patience with any of his queens who failed to provide same. Either way, he married six times.

There was a mythology in ‘ye olde Englande’ that Henry parted ways with the European Union of its day—the Holy Roman Empire—and the Pope himself, because of his disgust with the abuses and corruption that plagued the Roman Catholic Church and had been highlighted by Martin Luther. These included the sale of indulgences to facilitate entry into heaven for those who could afford them, and a clergy many of whom thought of priestly celibacy as a quaint optional extra.

While the Roman Catholic Church in general, and the Papacy in particular, was desperately in need of reform in the sixteenth century, that was not quite the reason Henry VIII split from Rome, dissolved the monasteries, and established the Church of England. He did it for those most elemental reasons of all, sex and money. Far from having an issue with the Church of Rome his 1521 work Defence of the Seven Sacraments was an anti-Lutheran polemic that supported the supremacy of the Pope and earned him the official title Defender of the Faith. The British monarchy still likes to rub the Vatican’s nose in that one, by keeping it on their coins.

But this was one of those moments where the club chairman makes a staunch case for the team manager and fires him three weeks later. When the Pope of the day, Clement VII, said ‘no, grazie’ to Henry’s request for a divorce from his first wife Catherine, so that he could marry the lovely Anne Boleyn (whom he later beheaded) Henry severed the Roman connection. Clement could consider himself lucky that the severing did not involve his cranium. Henry then declared himself head of the Church of England, with benefits. He set about realising the value of dozens of Catholic monasteries by asset stripping the lot and putting the proceeds into his Post Office savings account. Previously much of the surplus funds from the monasteries had been channelled towards Brussels … sorry, I meant Rome.

Had he split from the Vatican on the basis of a principled campaign against the venality of the 16thcentury church you might expect that he would shelter and support the English followers of Martin Luther. But Protestant reformers suffered just as much under Henry after the so-called ‘English reformation’ as did supporters of Pope Clement (perhaps let’s not call them Clementines).

So, did Henry VIII bring about a principled and morally sound separation from Rome in the 1530s because of rampant sleaze in the upper echelons of the Catholic Church? Sadly not. He took back control, but his motives were rather less exalted. To suggest otherwise is fake history. 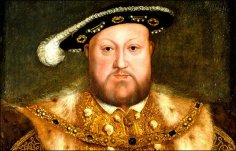 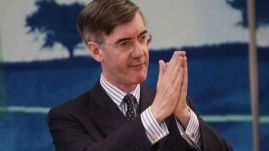