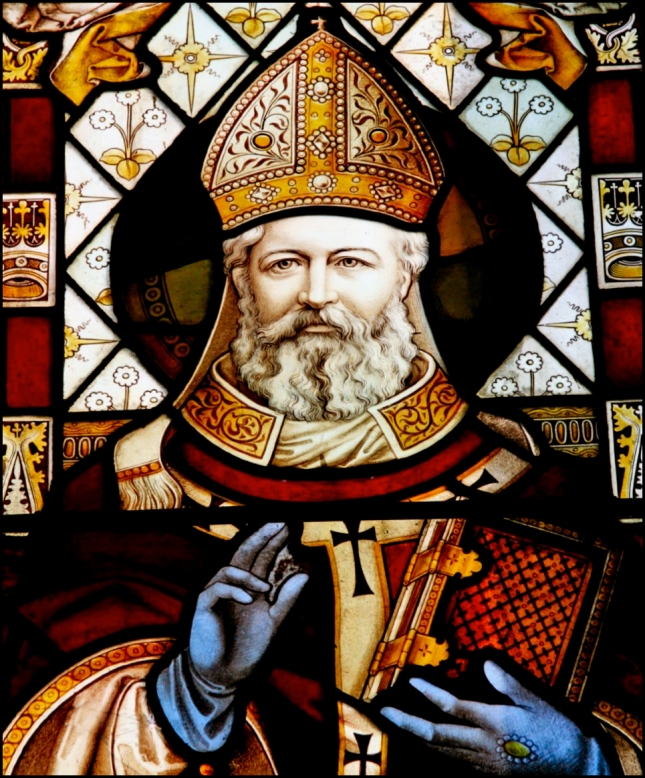 One of the purveyors of this particular blasphemy was none other than the wisecracking, avuncular, piano virtuoso Chico Marx himself. It happened in the manic Marx Brothers movie hit from 1935, A Night at the Opera. Chico is playing off his brother Groucho in one of the best comic scenes in this still hilarious movie. The two men are discussing a contract, the contents of which Chico doesn’t much like. Groucho is, quite literally, tearing strips off it, physically deleting its terms until the two are down to a tiny strip of paper. Chico inquires about this final residue of the original document. Groucho assures him, ‘It’s all right. That’s, in every contract. It’s what they call a sanity clause.
‘You can’t fool me.’Chico hits back. ‘There ain’t no Sanity Clause.’

And there you have it, at its most stark, the sinister allegation from a childlike vaudeville performer that Santa Claus is a figment of the childish imagination. The first thing to be said in refutation of this pernicious heresy is that Chico, as a Marxist, would have been a logical positivist, scorning religion and magic in the same way as he rejected market-led capitalism. To Chico, an acolyte of his namesake, Karl, religion was ‘pie in the sky when you die’ and Santa Claus was ‘a faux ho ho ho in the midwinter snow’.

Of course, with the collapse of European communism in 1989, Santa Claus had the last ‘ho ho ho’.

But who exactly is Santa Claus, other than an extremely generous inhabitant of the North Pole whose gig economy elves should have been unionised centuries ago?

Apparently, he’s a fourth century bishop who became St. Nicholas. Bishop Nicholas was a wealthy man who gave covert gifts to the poor. The secretive nature of his bounty derived from his reluctance to offend his fellow aristocrats, who merely exploited them. The origin of many Christmas practices seems to have come from a gift he bestowed on an impoverished householder with three daughters. The unfortunate man could not afford the dowries required to marry them off. So, Nicholas climbed up on the man’s roof and dropped a bag of gold down the chimney. This got stuck in a stocking that had been hung out to dry, et voila, we have the very first Christmas present. After his death St. Nicholas, in spiritual form, appears to have ramped up his operation to include children all over the world. At what point he requisitioned a sleigh and recruited his reindeer is still a fertile area of historical dispute. English nationalists, for example, claim that it was a leftover chariot from the warlike Queen Boudicca. Obviously with the whirling swords removed from its spokes.

As is the case with other magical beings—the Tooth Fairy is a perfect example— there have been doubts expressed by professional grinches and curmudgeons, normally between the ages of ten and fourteen, about the existence of Father Christmas. Scathing references are often made to his physical appearance and his advanced age, and consequential doubts are expressed as to his ability to descend from roofs given his own considerable circumference as compared to the dimensions of most modern chimneys.

However, the one inescapable and irrefutable fact that gives the lie to any assertion that Santa Claus is a myth, is, of course, the millions of mysterious presents to which children all over the world wake up on Christmas day. If you need hard and fast proof that Santa Claus exists you can find it under the Christmas tree in the early morning of 25 December—usually very early indeed. It is impossible to counter such a massive volume of evidence of the existence of this jolly rotund figure with the white beard and the distinctive red and white uniform.

So, in answer to the peevish myth that Santa Claus does not exist, don’t be either fooled or alarmed, it’s fake history. 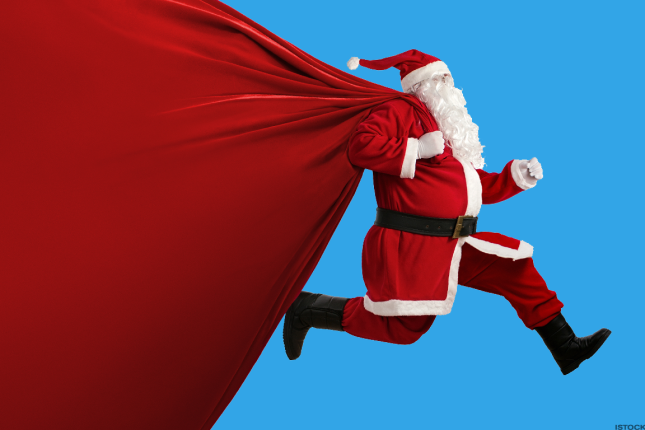