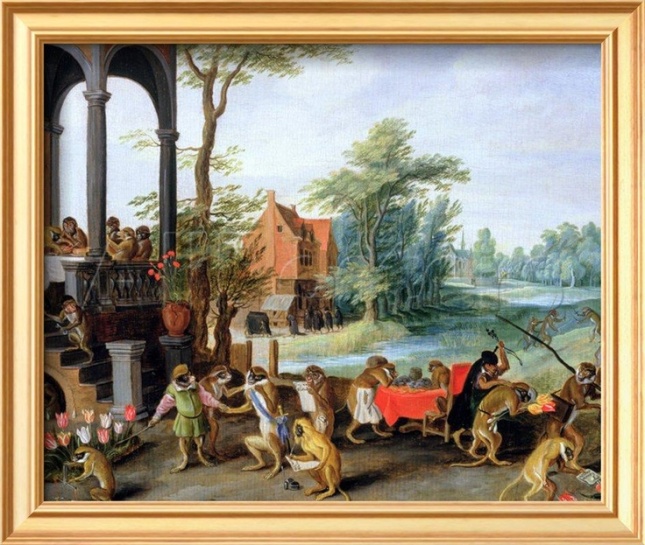 If the definition of a financial ‘bubble’ is when asset prices of a commodity, real or virtual, are at variance with its intrinsic value, then the Dutch tulip mania of 1637 was one of those huge bubbles blown from a machine in a funfair into which you could fit a small child. It was towards the end of the first week of February 1637 that everything finally went ‘pop’ in the world’s first, and last, horticultural bubble.

The tulip, which had originated in warmer climes, arrived in the Netherlands towards the end of the sixteenth century. It didn’t take long for a thriving market in tulip bulbs to develop. And it didn’t take much longer for that market to completely lose the run of itself. It developed into a primitive ‘futures’ exchange where actual bulbs were not being traded, but the promise of bulbs to come.

Over a few febrile months in the winter of 1636-37 bulbs which didn’t even exist were reportedly changing hands, at escalating prices, up to ten times a day.

The Scottish journalist, Charles Mackay, in 1841 wrote a popular account of what he hailed as a speculative mania. It was called Extraordinary Popular Delusions and the Madness of Crowds. Some of his rhetoric may sound uncomfortably familiar to an Irish audience. A Drumm-beat perhaps.

‘Many individuals grew suddenly rich. A golden bait hung temptingly out       before the people, and, one after the other, they rushed to the tulip   marts, like flies around a honey-pot. Every one imagined that the passion for tulips would last for ever, and that the wealthy from every part of the world would send to Holland, and pay whatever prices were asked for them.’ 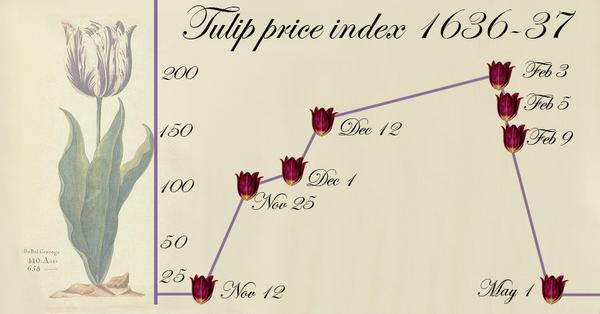 It just kept getting better and better, until it didn’t. The reckoning came when, after weeks of rising prices someone woke up one morning in early February 1637 and decided it was all getting rather silly. Instead of paying even more money for some overpriced flowers that bloom for about week in April or May,  they went and bought a painting from a young artist named Rembrandt.  Ironically the graph of virtual tulip bulb prices resembles one of those hats you often see Dutch men wearing in portraits by the painter. It goes straight upwards, flattens out for a bit, and then plunges down the other side.

One man who went to town on the debacle was another Dutch artist, Jan Brueghel the Younger—and, yes, you’d be right in thinking his Dad was Jan Brueghel the Elder. Brueghel, in his 1640 painting, named A Satire of Tulip Mania, depicts the purchasers of the flowers as monkeys wearing aristocratic clothes. One of the primates is depicted as urinating on the previously precious plants. Another is being carted off in a coffin. It makes its point very vividly, while, at the same time being rather unfair to monkeys.

Mackay refers to one transaction which, he claimed, highlighted the insanity of this short period of manic speculation. A single bulb changed hands for a basket of goods, worth 2500 florins—that’s almost €30,000 today. The products bartered included four oxen, eight pigs, twelve sheep, four tons of beer, two tons of butter and a thousand pounds of cheese. However, modern economists now dispute Mackay’s research and insist that the manic buying and selling of tulip bulbs was restricted to a tiny group of wealthy speculators.  So, it would appear that not everybody partied back in 1637.

The tulip mania, far from dragging into penury any significant proportion of the Dutch population, appears to have been confined to a few extremely wealthy individuals who assumed they had the Midas touch. As with that tiny handful of bankers who actually lost out in the financial crash of 2008, while you might try manfully to summon up a scintilla of sympathy for the demented tulip buyers, it’s actually not worth it. It’s painfully hard to feel sorry for people with loads of money who lose it all trying to make even vaster loads of money.

So, did the Dutch tulip bubble of 1637 explode in the faces of a  highly leveraged nation resulting in hard times for the people of the Netherlands? No, it just caught out the undeserving rich. So, it’s fake history. 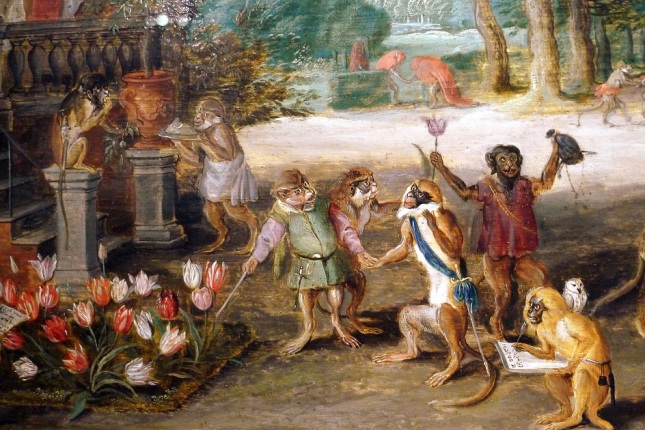